We attacked ‘Europol Investigazioni’ with a parcel bomb. This agency, like many others, provides the forces of order with equipment such as microchips, micro-cameras and other technological wickedness, which the forces of order scrupulously place in houses, cars and other places familiar to comrades, rebels and any other individual enemy of the law and its hangmen.
In this way any single aspect of life and daily experience becomes material for enlarging investigation files and is examined by the servants in uniform with the intent to analyse them according to the standards of the penal code, and use them to take our freedom away and lock us up in the concentration camps of the state.
We believe it is time to break this malicious chain thanks to which many comrades are imprisoned today, and many others who continue to struggle with generosity and determination are compelled to cope with the constant risk of being intercepted and spied on. One thing must be clear to these collaborators of repression: if you help, no matter how, armed dominion do its job, you automatically join its ranks, with all the consequences that this entails.
Another parcel bomb was sent to the notorious shit paper known as ‘La Stampa’, always ready to corroborate the frame-ups of carabinieri and police, especially when they strike those who are at war against the state. We know even too well that repression would be less effective without the fundamental help ofpennivendoli [word sellers, TN], and it is for this reason that we decided to make them pay for their responsibility once again. We are aware of the fact that ‘La Stampa’ is just one of the many newspapers of the regime, therefore any singlepennivendolo is a possible target of our war against the state and society that supports it and legitimizes its existence every single day.
This action is meant to continue the campaign started by the comrades of the ‘Olga’ nucleus with the wounding of stinker Adinolfi, manager of Ansaldo. This time we chose the targets among those who provide dominion with the technological appendages necessary to repression. They are as responsible as Ansaldo for harmfulness and suffering.
We dedicate this action to the comrades locked up in the AS2 unit of the prison of Ferrara: Sergio, Alessandro, Alfredo, Nicola, Peppe and Stefano; to the comrades imprisoned in Rebibbia: Elisa and Paola; to Marco Camenish, Gabriel Pombo da Silva, our Greek comrades of the CCF and Theofilos Mavropoulos. To all rebel anarchists locked up all over the world.
We hail the cells of FAI/FRI, by now so numerous, that attack dominion in all corners of the globe. 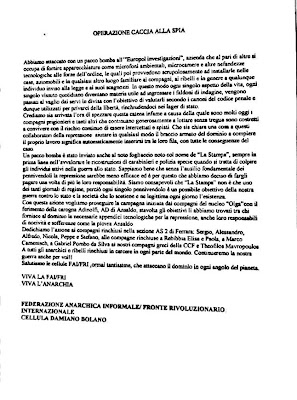 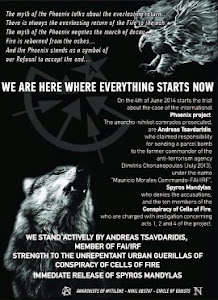 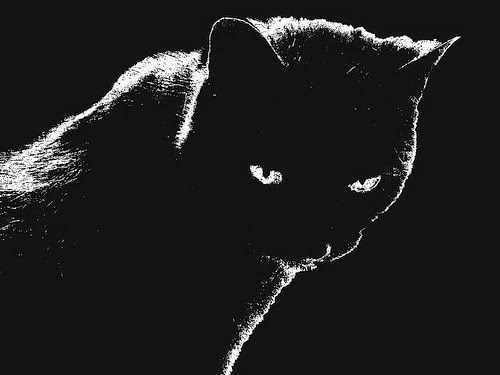 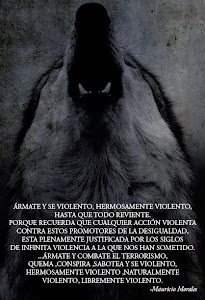 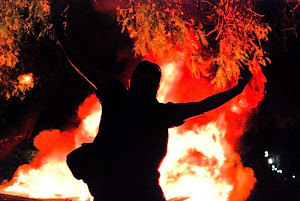 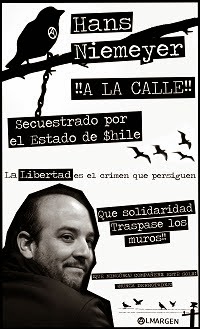 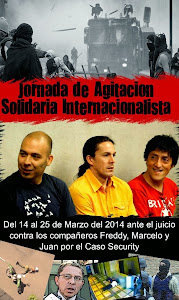 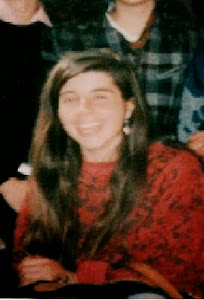 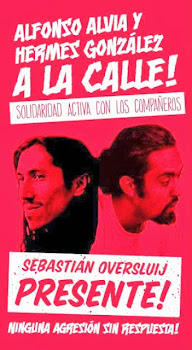 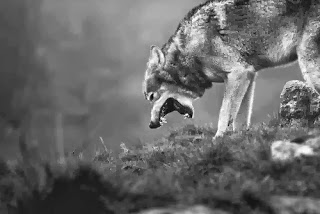 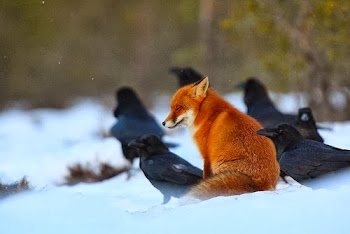 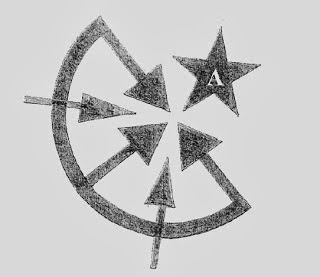 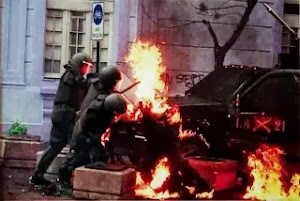 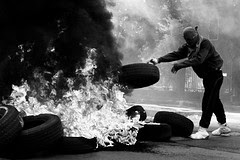 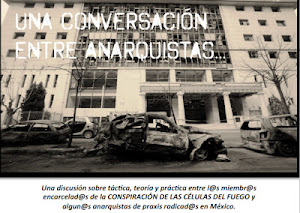 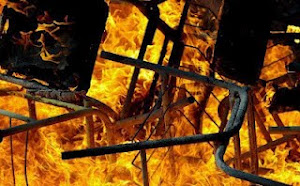 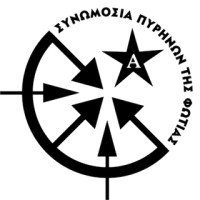 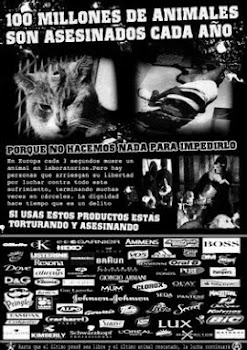 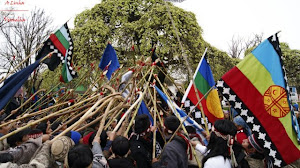